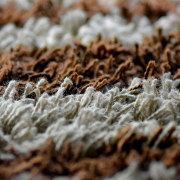 A group of specialists in creating hypoallergenic homes revealed that this issue present in almost all houses
and interiors can accommodate 4,000 times more microorganisms than a toilet !

In the fall, weather conditions often lead to the proliferation of allergy outbreaks.
And those who suffer from this disorder of their immune system,
tend to increase cleaning habits at home in order to avoid accumulation of dust and minimize the risk of “attacks”.

Now, when dusting shelves, cleaning cabinets, and making sure to ventilate the rooms,
many people overlook an element of the home that specialists say is the bacteria’s favorite environment: rugs.

The specialists warned that the carpet is a breeding ground for bacteria, and it also houses traces of pollen, dust and dead skin.

According to her, the “trafficking” of waste from the outside to the inside can be a problem,
since without knowing it, people transport pathogens in their garments and footwear that will later be trapped in their rugs.

“Let’s imagine, for example, if during your walk in the park, your dog steps on feces from another animal that will then end up at your house.

You could have germs that cause serious illness, like Escherichia coli, on your carpet without even knowing it.

With this rather eschatological, but real example, specialists try to raise awareness of the care that must be taken in everyday issues like that.

A microbiology investigation published in 2001 found about 4,000 times more dirt on a carpet than in a toilet seat,
with about 200,000 bacteria every 2.5 square centimeters, Men’s Health magazine reported.

However, bacterial infections do not pose the main risk in this matter, as are allergies.

For specialists, a dirty rug is the cause of
frequent “colds” in allergy sufferers.

Is that, as revealed by the United States National Center for Healthy Housing,
The remains of dirt that come from the outside in clothing and footwear penetrate deep into the
fibers of the carpet and generate a true “deposit” of allergens that can negatively affect health.

“These allergens, such as pollen or dust, can cause respiratory problems and wheezing when they are expelled ??on the air, “said Wilson.

And while it is true that allergic or cold rhinitis are not life-threatening illnesses,
For people living in constant exposure to these symptoms it is a real discomfort.

To pollen and dust are added, as if that were not enough, the thousands of dead human skin cells, which,
when “falling” from the body, become food for dust mites, according to the National Center for Healthy housing.

The above article is intended to raise awareness about the importance of keeping and maintaining clean carpets,
especially when there are pets indoors that go in and out frequently,
we will be happy to offer you our

especially in the Miami area, Leave details about the area where the rug is located on our contact form
and we will get back to you with a free quote Asap 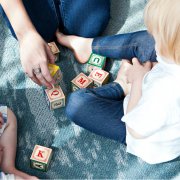 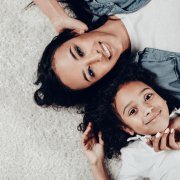 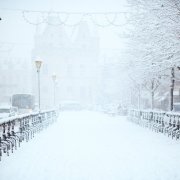 Carpet cleaning in winter, how much do we need it? What to check on a carpet cleaning company Before ordering one 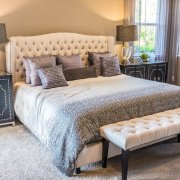 How to prepare your house for Passover? 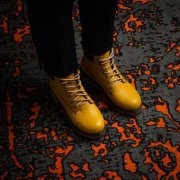 How to prepare ourselves for hosting your close family on holidays? 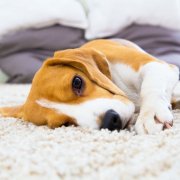 Maintaining your carpet clean with pets 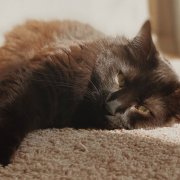 Carpet cleaning before the holidays and especially before Christmas
0 replies

Want to join the discussion?
Feel free to contribute!

Get a free quote

Some of our latest cleaning results

We are a professional carpet cleaning company, Our main service area is Broward north/center of Dade county. Our goal is to keep our customers satisfied with our great experience in the carpet cleaning world, we invite you to read our large amount of clients’ amazing testimonials.

Read Our customer reviews on google